What are Auto-flowering Cannabis Seeds? 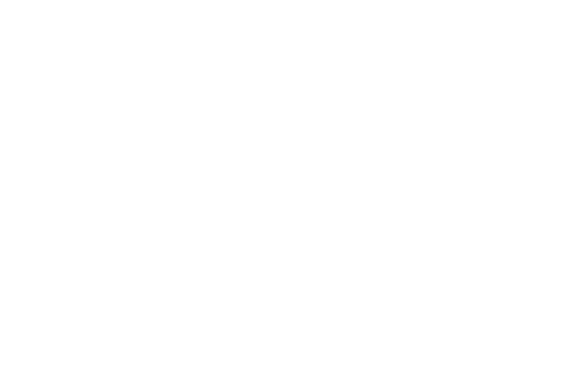 For a lot of us, our involvement in the Cannabis culture resides solemnly on buying it, and smoking it. Growing it yourself? Oh my god?! Not only does having big massive smelly plants sound like a way too much of an overwhelming situation, but where to start? What seeds? What lights? HELP. Well that was the case until auto-flowering seeds came along, producing smaller and faster-growing plants, which made growing Cannabis a hell of a lot easier,

but What are Auto-flowering Seeds?

Fastberry, one of the quickest auto-flowerers out there, from germination to harvest can take a mere 7 weeks in the right conditions!

"The difference between auto-flowering cannabis seeds from photo-periodic seeds are varied, but since the discovery of auto-flowerers the world of growing cannabis has become a lot more accessible to people around the globe, and here’s why"

Normal photoperiodic feminized cannabis seeds require a good four months of growing; approximately two months for it to complete the vegetative cycle (during which the plant grows its branches and stalks and soaks up all the energy it needs to survive), and two months for the flowering cycle (where the plant will start to produce the flowers: the THC-rich buds you’ll later be smoking). These cycles change based on the sunlight the plants receive (which can be simulated indoors with artificial lighting), hot long summer days are when the plant will be vegetating, and the colder shorter days of Autumn will start the flowering cycle. These long cycles are ideal for outdoor growers in hot summer weathers, but not so much for anyone else who wants to grow indoors requiring them to buy different lights and check the plant to know when to start the flowering process.

Whereas with normal feminized auto-flowering seeds on the other hand, this problem is eliminated entirely. The word “auto-flower” means that the plant will start the flowering cycle based on its genetics rather than the light it receives; in short, it’ll start to produce the buds when it feels ready. On top of this the plant grows quicker and smaller (approx. two weeks of vegetation, and two or three weeks of flowering), all of this makes indoor grows so much easier; a quicker cycle, one light the whole time, no doubting or worrying about the right time to change the cycle, the plant has got it covered.

24 Carat by Mephisto, a beautifully structured plant that's aesthetic look is so attractive that it makes you want to grow the plant just for the look!

So we understand why they’re advantageous, but where do they come from?

Barney's, amongst others, have taken the auto-flowering genes a step further with this CBD Lemon Potion Auto, adding a whole set of medicinal properties to an already complexe plant.

You might be looking at the genetic makeup of your auto-flowering seeds and see “Ruderalis” written somewhere or another. Ruderalis is a type of Cannabis plant discovered in Siberia, which to begin with was widely overlooked; its yield was feeble, its taste was poor and the high would give its smokers headaches, but the interesting thing is that not only is it strong enough to grow in the harsh cold climates of Siberia, but also the flowering cycle would begin based on the plants internal clock and not because of the external light it received.

From there a few ruderalis plants were taken to the University of Mississippi in the US, the only university in America to produce marijuana for scientific purposes until 2017. Cut a long story short, a ruderalis sample is said to have gone missing from the university and ended up in the hands of a certain breeder going by the name of “the Joint Doctor”. This breeder crossed the ruderalis plant with a Mexican Sativa, producing the world’s first auto-flowering strain; “The Lowrider”, an auto-flowering Sativa strain, still not very strong but better tasting and that didn’t cause headaches when smoked. This was a revolutionary step for the cannabis industry, all of a sudden everyone could grow cannabis and not worry about killing their plant, or having a huge smelly tree in the garden.

From there breeders started to play around with the auto-flowering genetics, creating stronger and sturdier genetics which brings us up to the present day.

The auto-flowering seeds you can buy in our shop or anywhere else in the world have come a long way from “the Lowrider”, improving greatly in taste, resistance and effect, but they all have a common ancestor: The ruderalis.

So now you know what Auto-flowering seeds are, where they come from and how they grow, the next thing now is to see which one suits your needs; check out our cheap auto-flower seed guide, or maybe you’ve already got your seeds and want to know how to germinate your cannabis seeds, if so, click here!

New FastBuds Strains in StockNew Domain 2019!Top 5 Best CBD Oil For Anxiety and Panic Attacks 2018Top 10 High Yield Autoflower Seeds 2018Top 10 Best Strains For Sleep 2018
Accept
By continuing to use the website or clicking Accept you consent to our cookies, personal data policy and you must be over 18. For details please see Privacy Policy